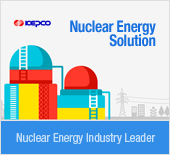 KEPCO is there to create high added value for all as the stable
supplier of electric power and customer-oriented services.

As worldwide demand for coping with climate changes and mitigating greenhouse gas emission has been increased after the 21st session of the Conference of the Parties held in Paris, KEPCO is striving to obtain more business references of renewable energy production and expand its sites into Chitose, Japan (Solar energy), Colorado, USA (Solar energy) and Guam, USA (Solar energy) following wind power productions in China and Jordan. 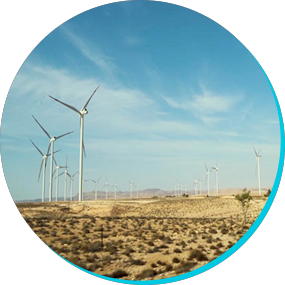 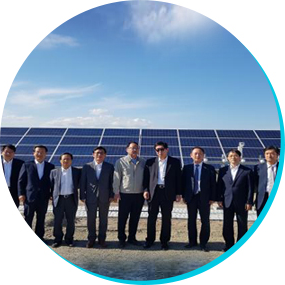 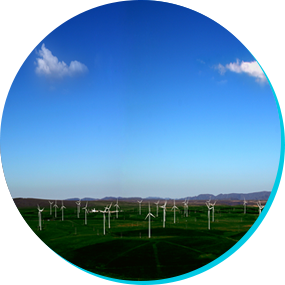 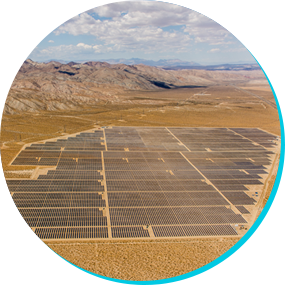